What do you think of myostatin inhibitors? I am asking because my workout partner bought one of these products. After doing my own research I am on the fence. I am aware that Myostatin is something the human body produces to slow and regulate muscle growth. I don’t know if stopping something your body does naturally is a good idea?

Hi, Glen. Myostatin, which is also known as “Growth Differentiation Factor-8” (GDF-8), is a protein embedded in the MSTN gene in humans. It’s produced mainly in skeletal muscle cells and binds to receptors in muscle tissue.

Scientists do not completely understand Myostatin’s functions in adult humans. They believe it inhibits muscle growth by restricting it to a certain limit. After several studies, scientists concluded that “blocking” the myostatin gene in mice resulted in a dramatic increase in muscle size that otherwise would not have been possible. 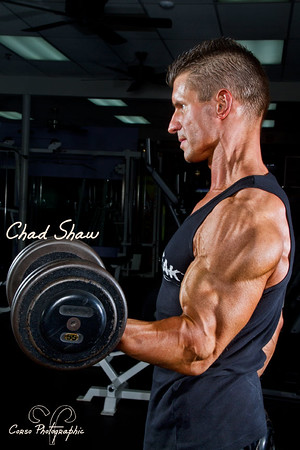 However, these same types of results are not proven with humans. In other words, scientists still have a long way to go before they fully understand all the mechanisms associated with myostatin.

Some of these supplement companies also claim to have studies proving this ingredient is capable of helping athletes achieve tremendous gains in lean muscle mass.

In short, there isn’t one single iota of scientific evidence that proves this ingredient actually enhances muscle size or strength!

Unfortunately, fraudulent advertising is an all too common sales tactic among many supplement companies out there. In other words, let’s just say there’s a good reason why these so-called ‘myostatin blockers’ never became popular with consumers.

My guess is your friend will finish up his bottle and regret the amount of money he wasted on this product.